Ernie Oliver Inducted into the Manitoba Curling Hall of Fame!

Harold Cook, a long time friend and team-mate of Ernie Oliver, was the nominator who made strong a strong presentation in favour of Ernie Oliver`s Hall of Fame recognition. 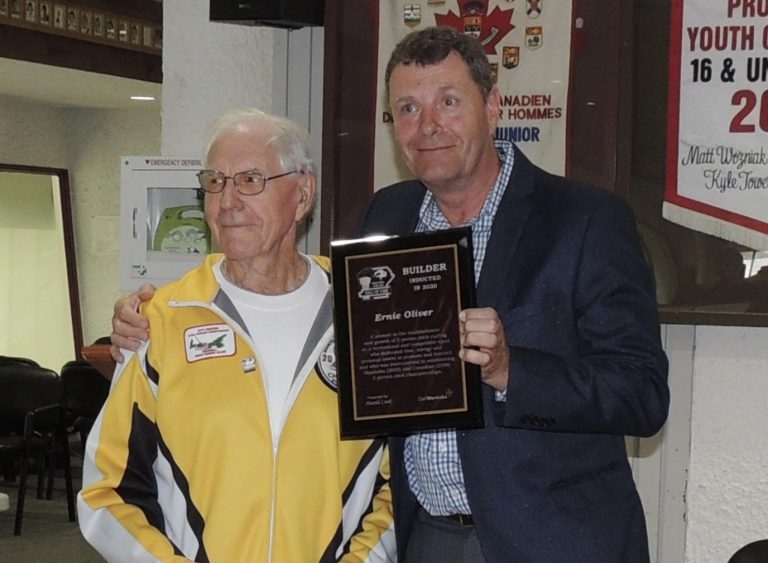 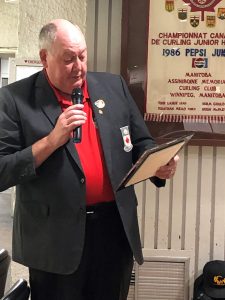 Resby Coutts with the induction.

Across Manitoba Ernie Oliver is recognized as the driving force behind the establishment and growth of 2-person stick curling as a recreational and competitive sport. Across Canada, he is also recognized for his significant role as a builder of the 2-person stick game.

In Manitoba, Ernie is credited with sowing the seeds of what was essentially a new sport by self-funding his early travels around the province to conduct promotional and instructional clinics. Furthermore, his energy & passion for the new approach to curling fuelled his efforts to seek funding – which he achieved through grants from various seniors related organizations and government departments. He worked extensively in Manitoba – and with a few others, also gets credit for establishing the Canadian sport as well.

While others have become involved at the organizational level as the sport has grown, Ernie was the main promoter in the first 6-8 years. Without his efforts, those who have come more recently would not have had a foundation to build upon. Over the past 15 years, 2-person stick curling has grown from a handful of clubs/leagues in 2005 to where there are now organized leagues in many different clubs. Leagues number from the 20 player range at the low end to 100 and more at the high end – all paying league fees, bonspiel entry fees and supporting the clubs through bar and restaurant revenue.

As important as the club support must be considered, just as (or more) significant must be considered the physical and mental health benefits for hundreds of curlers who have returned to the ice or extended their curling career thanks to 2-person stick curling.

While the leagues and the regular opportunity to play scheduled 2-person stick curling represents the greatest amount of participation in the sport, Ernie recognized there was also a need for a competitive outlet for the players who were so inclined.

He was instrumental in establishing a Manitoba championship in 2005 and the first Canadian championship, which was played at Fort Rouge, in 2008.

Ernie Oliver is the true definition of a BUILDER – he took an idea and he developed it…and his energy and his imagination turned it into a new form of our sport. That’s a BUILDER! 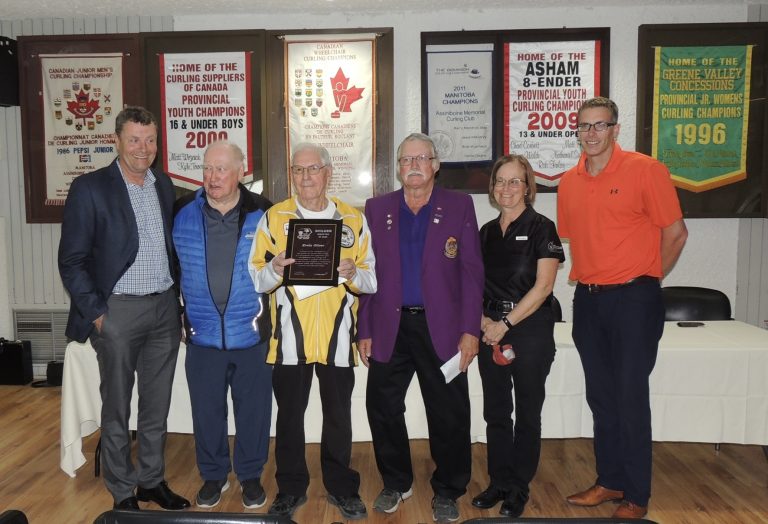 What's in the News!!

As of early Sunday WOMENS DIV Gwen Smith and Lynn Rehbein have a very good chance of making the playoffs. OPEN DIV Warren Johnson and

It is with great sadness that we announce the very recent passing of Harold Cook, age 81, at his residence with family by his side.

Following 2 days of pool play, and an excellent Saturday evening banquet, the top 12 qualifying teams competed in a Sunday playoff in order to

Thank you to our amazing partners!!! 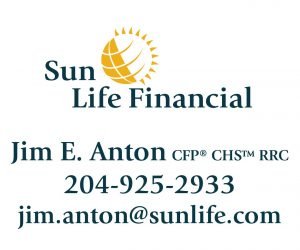 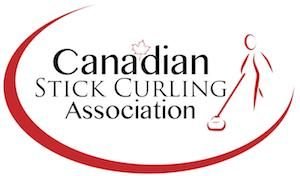